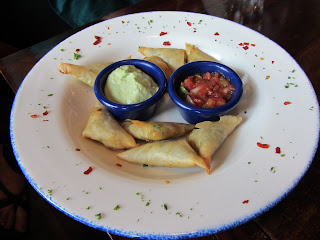 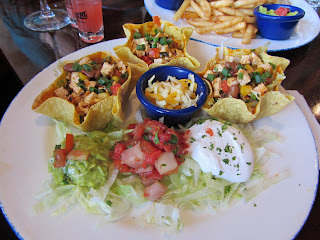 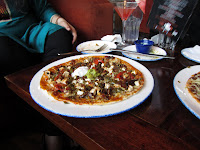 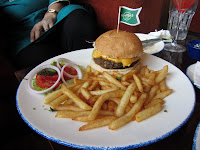 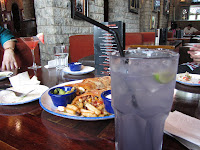 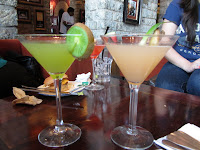 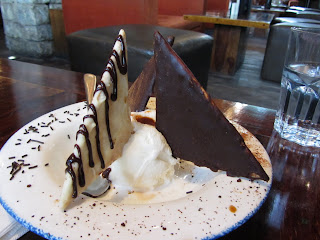 Awesome, read Suma's review too...U guys are so lucky, am moving back to Bangalore as soon as I can :)

Love your blog! I'm happy to follow you, you can visit my blog when you find time :)
http://kitchenista-welcometomykitchen.blogspot.com

I hope this mail finds you in the best of your spirits.I take this privilege to announce a Great Food and Fun event-Gourmet Week by Timescity, the leading destination site for exploring restaurants, events, movies and nightlife hangouts in your city. The event is an open invitation to eat and be merry, while immersing oneself in the rich and diverse culinary culture .The much anticipated, week-long event is an excellent opportunity for diners to enjoy the best that the region has to offer at affordable rates. The event takes place in three cities (Delhi,Banglore,Mumbai) and brings together food lovers and food bloggers in celebration of all things scrumptious. TC will tie up with the finest award winning restaurants from each city and offer the participant the best of best (a fixed menu) cuisine from these establishments at an affordable price. The result is a menu of almost 30 restaurants to select from, offering everything from Thai to Chilean to Italian. Better yet, you get to sample the creative cuisine of these fine dining spots with pre-fixed price of Rs.100 as a booking amount and about Rs.1500 after the meal at the establishment.

The event puts spirit in our community, encouraging people to get out, connect with friends and try new restaurants. Restaurants have the daunting task of providing each patron with a memorable experience that they would like to experience again and again, while the bloggers take their experiences and share them with the world. During this special week as every city celebrates its restaurants, a special homage is due to those bloggers that take the time to share, promote and critique their experiences to make the dining landscape a better place.

For the last five years, Timescity has continuously organised events that has set the standard and helped to build a tightly-knit community, proving to be a highly valuable platform for information exchange and priceless networking opportunities.I cordially invite you to be part of the upcoming Gourmet Week.Feel free to suggest activities and events you would look forward so that the same can be discussed. Your participation will be highly appreciated.